Thanks for stopping by.

This website is a bit dated and might be updated soon. I'm still running a radio program every 3rd Tuesday of the months at 23:59 on Radio Tonka and a bi-monthly program on Concertzender.
Due to my interest and excitement about Pu'er tea, i've opened a small webshop (also called TeaTracks) where you can try some teas I like.
I am designing and developing two new mobile (music) apps for TeaTracks.
Please check my SoundCloud account. For some more beats oriented tracks you can visit my project ctrl-t.

Below you find a selection of some of my (more recent) work and some older video footage.

In 2014/2025 I’ve teamed up with Mouse On Mars and after a long time of development our music drawing app called FluxPad has been released in 2016.

SQRT for iOS:
(Visual Design by Gabriele Trutzschler)
SQRT is a sample based audio app that introduces a novel way of interacting with a grid of sounds on the iPad. Samples can be triggered from one point. By dragging the 'sound' across the screen it interpolates between various presets.
This app is currently re-written as an audio unit. 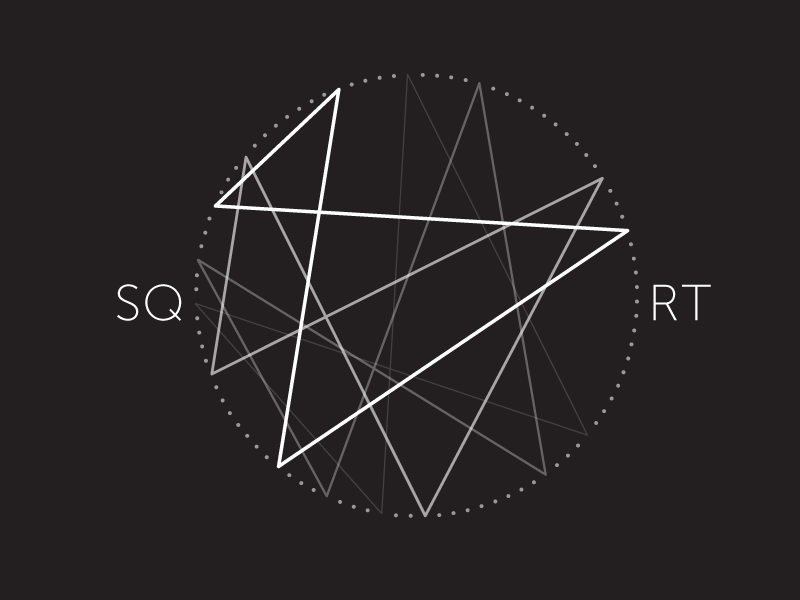 The sonic light performance/installation \/\//\/\ with Mike Rijnierse was to premiered at the Rewire festival 2011 in Den Haag. 
The sonic video installation for 5daysoff, which I've built in collaboration with Mike Rijnierse is to see at NIMK Amsterdam from 3. - 7. March 2010. 
My piece "Cut" for paper, percussion and SuperCollider has been premiered by Jonny Axelsson at the ISCM World Music Days 2009 in Göteborg, Zweden (04.10.2009). This pieces uses a 1.5 x 5 meter sheet of paper and the shadow projection of the performer. Recently it has been performed by Eric Bumstead at a BEAST concert in Birmingham.

The European Conference of Promoters of New Music

Here are some pictures of Schafskälte, an installation at Gaswerk Weimar in collaboration with Tom Tlalim and Mike Rijnierse supported by Stroom. 
First live performance of Hexagon (v. 2) for the Manta controller. The concert took place in Weimar with nice video work by MXZEHN. (recording will be up again soon)

Es raschelt: An installation for long sheets of paper.
A small scaled version fo this installation has been set up in Weimar. Two sheets of paper hanging from the ceiling play a generative composition. Paper are being shaken and rattled by 2 stepper motors. Hexagon study 01: A short improvisation on some new material. Using the amazing Manta interface.
(recording will be up again soon)

Findings 01: A short exercise in mashing up some of my field recordings (2009):
(recording will be up again soon)